RS polls to 57 seats from 15 states on June 10: Election Commission 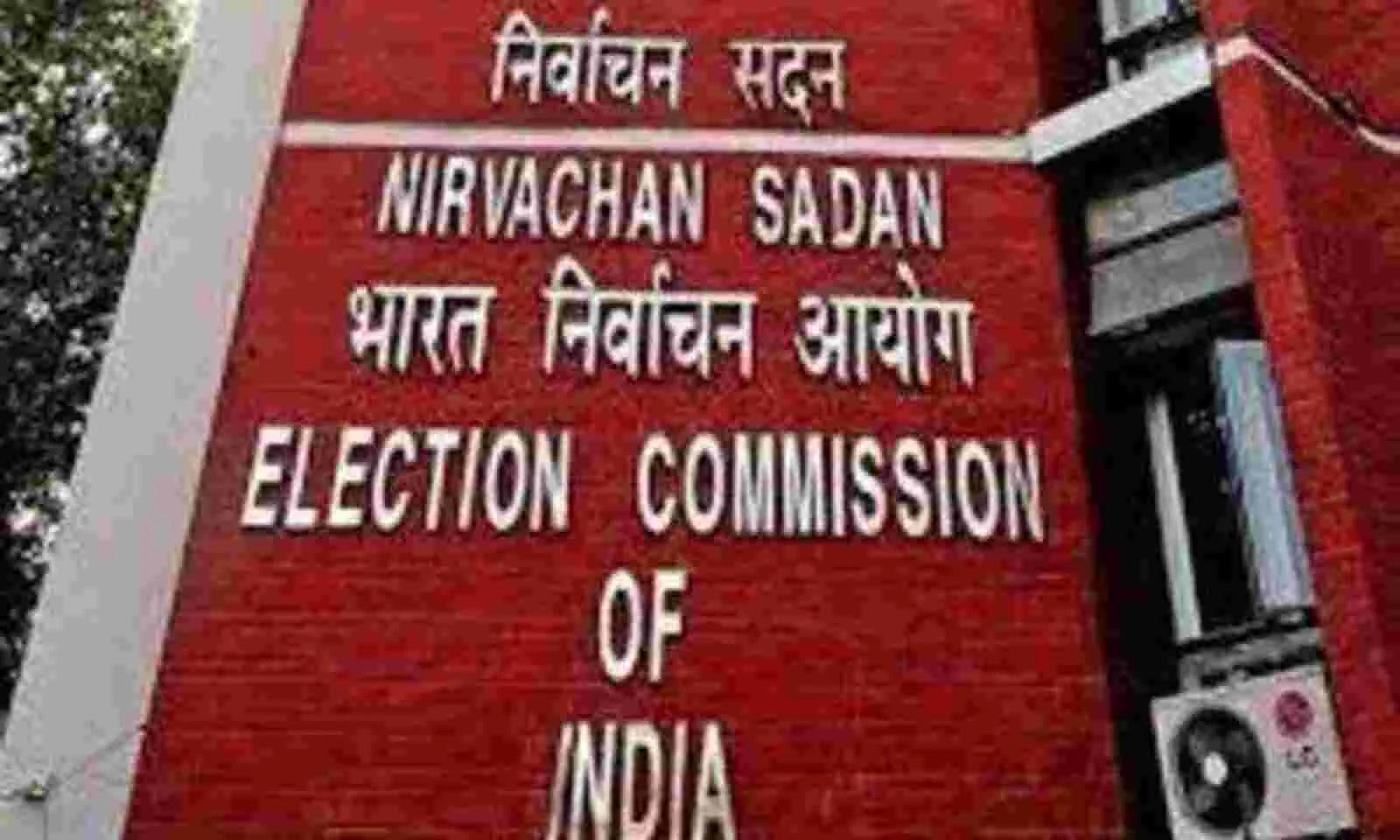 RS polls to 57 seats from 15 states on June 10: Election Commission

New Delhi: Elections will be held on June 10 to fill 57 Rajya Sabha seats from 15 states falling vacant due to the retirement of members on different dates between June and August, the Election Commission said on Thursday.

Members are retiring between June 21 and August 1.

While 11 seats are falling vacant in Uttar Pradesh, six members each are retiring from Tamil Nadu and Maharashtra, five from Bihar and four each from Andhra Pradesh, Rajasthan and Karnataka.

Three members each from Madhya Pradesh and Odisha, two each from Telangana, Chhattisgarh, Punjab Jharkhand and Haryana, and one from Uttarakhand are also retiring.

The notification for the polls will be issued on May 24 and voting will be held on June 10. According to established practice, counting will take place an hour after the conclusion of polling.

Most of the new members who get elected are likely to vote in the President's election, due sometime in July.