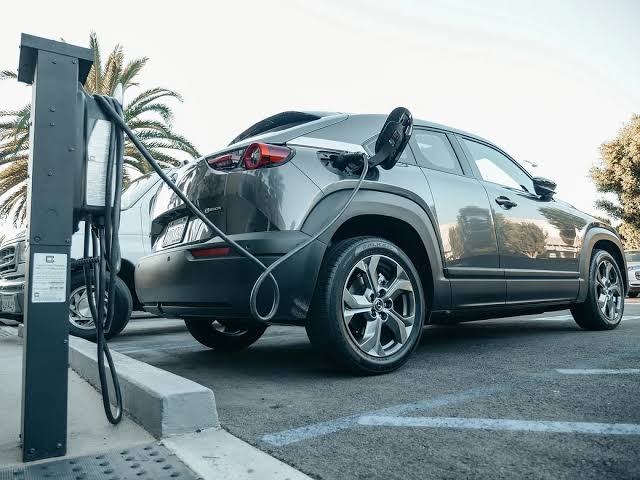 According to the statement, additional 678 public EV charging stations were installed between October 2021 and January 2022 in these nine cities. About 940 of India's 1,640 public EV chargers are located in these cities.

The government has increased its focus initially on the nine mega cities with population of over 4 million.

The Ministry of Power recently issued the revised consolidated Guidelines and Standards for EV charging infrastructure on January 14, 2022.

The Government of India has undertaken multiple initiatives to promote the manufacturing and adoption of electric vehicles in the country.

With the considerable expansion in the public EV charging infrastructure, the electric vehicles have started penetrating the Indian market, it stated.

After the saturation of EV infrastructure in these mega cities, the government has plans to expand the coverage to other cities in a phased manner.

Oil marketing companies have announced the setting up of 22,000 EV charging stations in prominent cities and on national highways across the country.

The Department of Heavy Industry has recently sanctioned 1,576 public charging stations for 25 highways & expressways which shall be located within every 25 km of range on both sides of these highways.