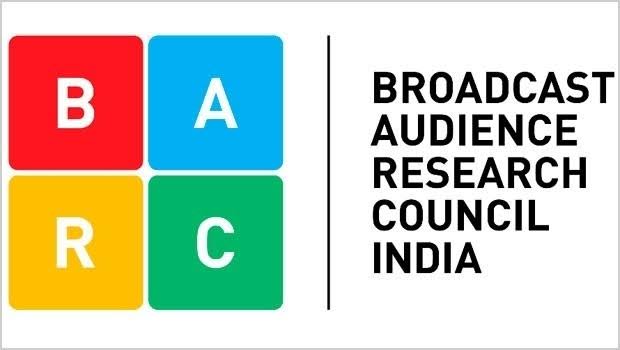 MUMBAI :TV ratings body BARC on Monday said it will be restarting issuing data on news channels from mid-March, over 17 months after suspending it.

In a statement, BARC said the Union Ministry of Information and Broadcasting has given a directive to resume the release of data for individual news channels.

"BARC India is currently working towards ensuring the seamless release of individual news channel data and intends to commence release with effect from our reporting Week 10, 2022. As per our reporting cycle, this data will be released to the market on Thursday, 17th March 2022," the statement said.

The Broadcast Audience Research Council (BARC) had in October 2020 "temporarily suspended" the ratings on the news genre following a 'cash for ratings' scam allegedly involving top executives from Republic TV.

The audience estimates given by BARC influence ad spends. The total size of the ad placements was pegged at Rs 32,000 crore annually by the Mumbai Police, which had arrested a slew of people in connection with the case. The police alleged the ratings were being rigged by inducing the homes where the monitors were placed.

The data will be released as per the Augmented Data Reporting Standards for News and Special Interest genres, BARC said, adding that clients and stakeholders have been communicated about the same.

The Augmented Standards entail the reporting of audience estimates for News and Special Interest genre channels on a four-week rolling average basis, which would be released regularly every week along with the estimates for all other channels. All viewership data will be published on the same YUMI platform that all its subscribers use, the statement said.

"...we believe we have a statistically sound and effective solution which helps augment the robustness of the data and reporting, which we had set out to do," it added.