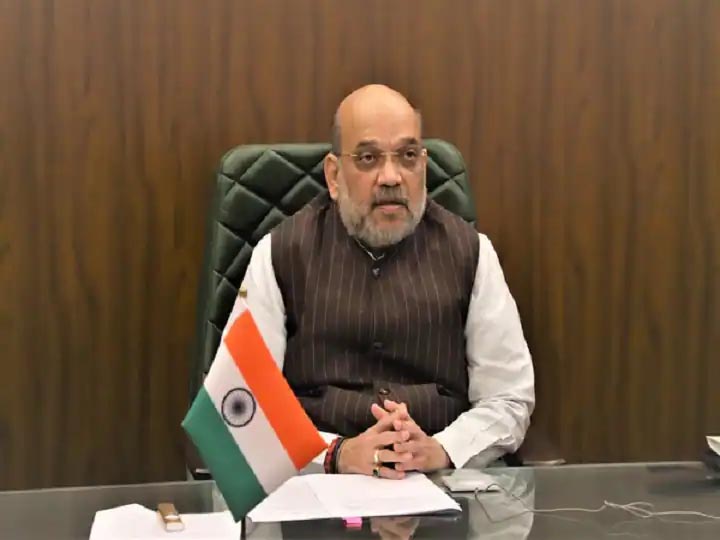 New Delhi: The Ministry of Home Affairs has decided to give a 10 percent reservation for recruitment in CAPFs & Assam Rifles for Agniveers. The MHA has also decided to give a three years relaxation in the upper age limit for the Agniveers to be recruited in the two forces. The Home Ministry also said that for the 1st batch of Agniveer, age relaxation will be for 5 yrs beyond the upper age limit.

The information was shared by the Home Minister’s Office (HMO) on Saturday morning following the widespread protests across the country.

“The Ministry of Home Affairs (MHA) decides to reserve 10% vacancies for recruitment in CAPFs and Assam Rifles for Agniveers,” the MHA tweeted.

Agniveers refer to the recruits under the new Agnipath short-term contractual recruitment scheme for the defence services. Announced on Wednesday, Agnipath scheme sparked major protests across the country. On Thursday the central government extended the upper age limit was extended from 21 to 23 years. However, the protests still have been rocking the nation as angry protestors have set several trains on fire in Bihar, UP, Telangana, and many other states.