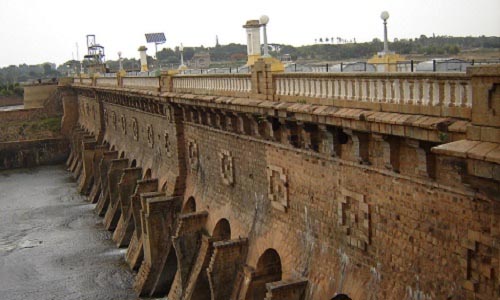 New Delhi:  The National Dam Safety Authority, which seeks to maintain standards related to dam safety, prevent dam-related disasters and resolve inter-state issues in this regard, has come into force from Friday.

The Dam Safety Act, passed by Parliament on December 8 last year, states that a National Dam Safety Authority will liaise with state-level dam safety organisations and owners of dams for standardising safety-related data and practices.

Central Government hereby establishes an Authority to be known as the National Dam Safety Authority to discharge the powers and functions of the National Authority under the said Act, and hereby appoints the 18th February, 2022 as the date on which the said Authority shall come into force, a gazette notification issued by the Jal Shakti Ministry said on Thursday.

It said the Authority will be headed by a chairman and assisted by five members to lead its five wings -- policy and research, technical, regulation, disaster and resilience and administration and finance.

The Authority will have its headquarters in the national capital region and will be supported by four regional offices.

The Centre also constituted a 22-member National Committee on Dam Safety which will be headed by the Chairman of the Central Water Commission.

Issues related to the safety of dams or their operations have often been flashpoints between states. A case in point is the ongoing dispute between Kerala and Tamil Nadu over the Mullaperiyar dam.

According to the National Register of Large Dams, there are 5,264 completed large dams in the country, while 437 were under construction.

The Dam Safety Act seeks to provide an institutional architecture for dam safety in the country. 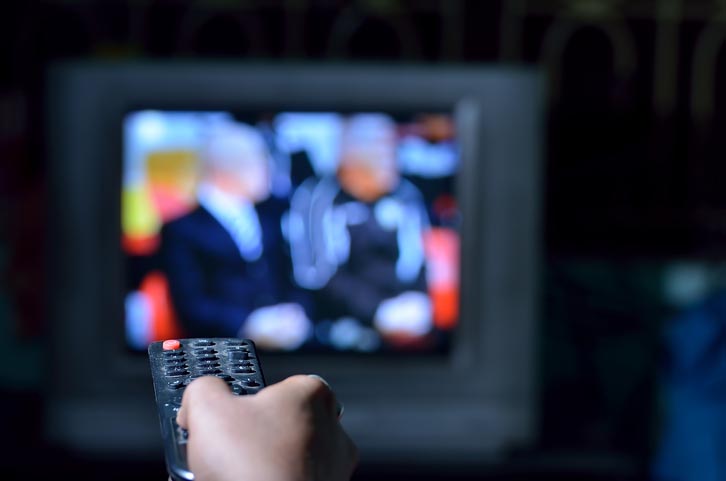 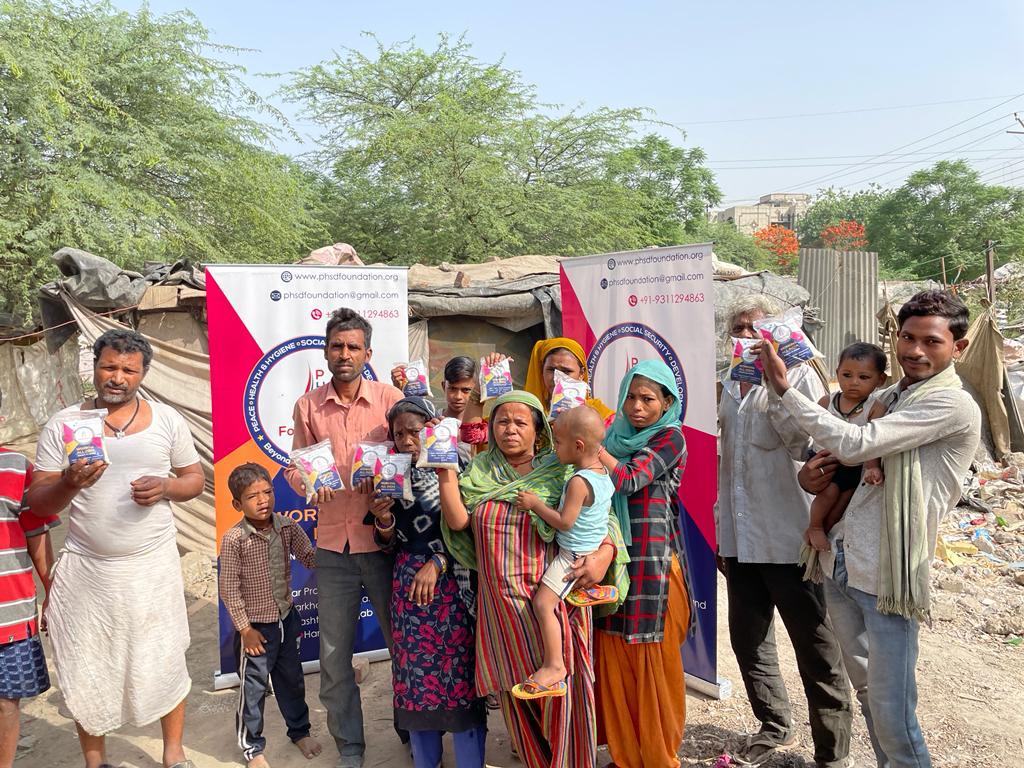 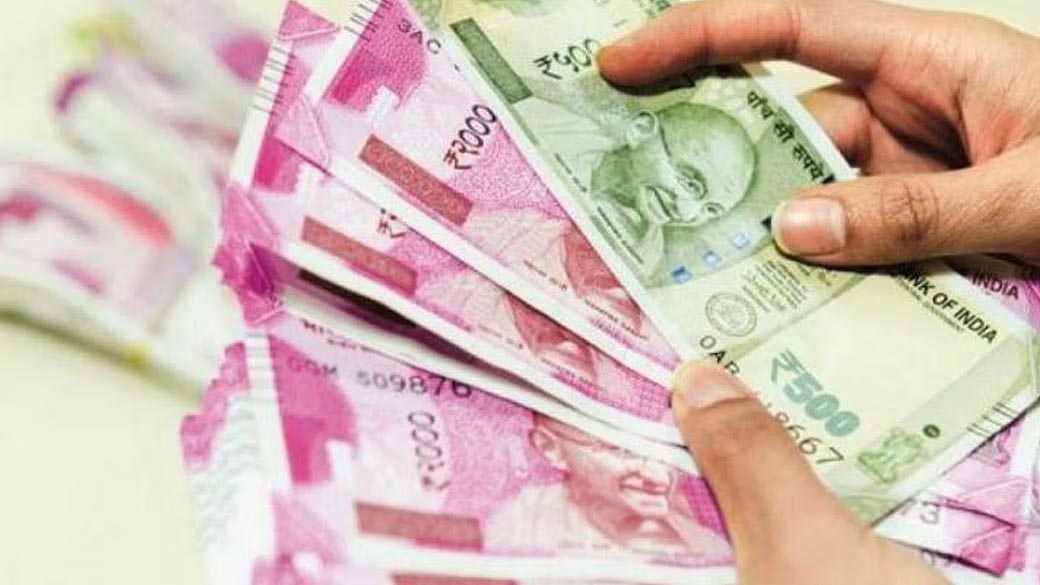 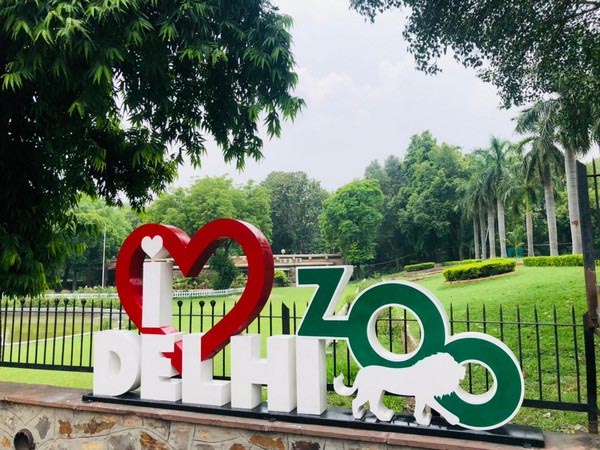 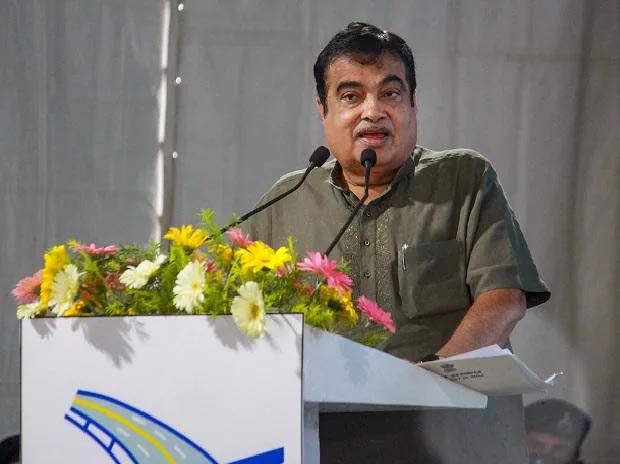