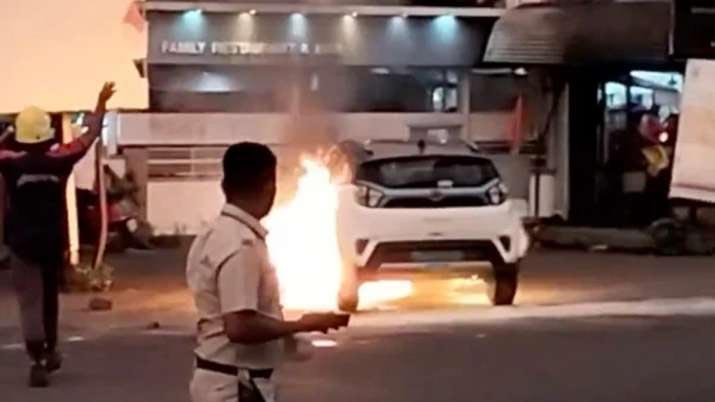 New Delhi: Tata Motors Thursday issued a statement that it is investigating the incident of a Nexon electric vehicle catching fire in Mumbai.

Responding to the incident Tata Motors said, "Detailed investigation is currently being conducted to ascertain the facts of the recent isolated thermal incident that is doing the rounds on social media. We will share a detailed response after our complete investigation."

"We remain committed to the safety of our vehicles and their users. This is the first incident after more than 30,000 EVs have cumulatively covered over 100 million km across the country in nearly 4 years," it added.

The recent fire incidents in electric vehicles had prompted the government to form a panel to examine and had warned companies of penalties if they were found to be negligent. In the electric two-wheeler segment, there have been many incidents of vehicles catching fire in the recent past. Electric two-wheeler makers such as Ola Electric, Okinawa Autotech and PureEV had recalled their scooters in the wake of separate fire incidents. 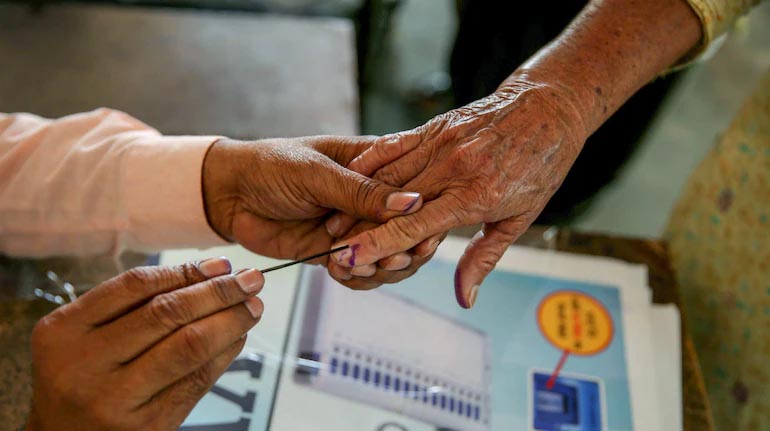 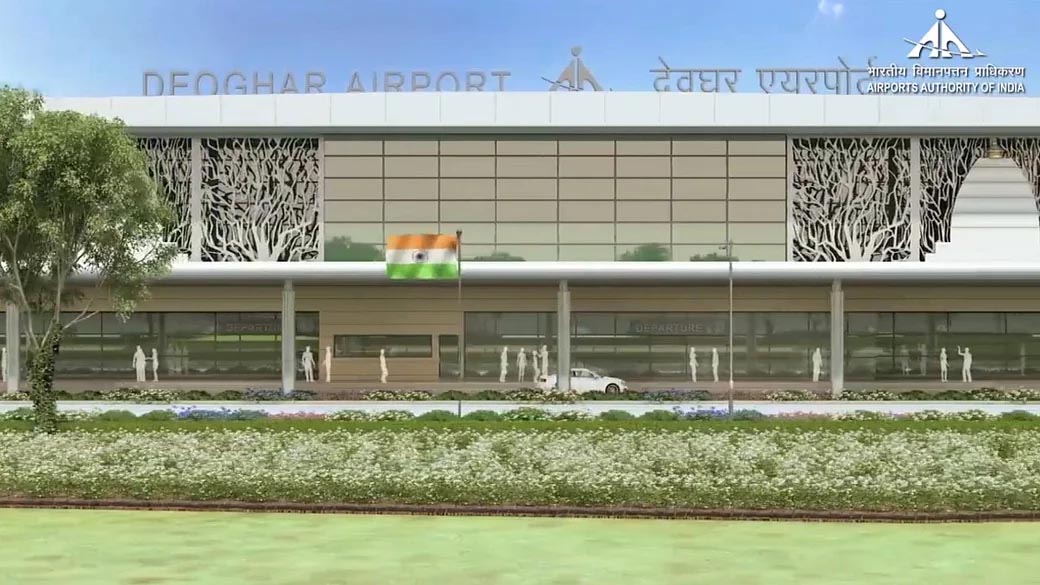 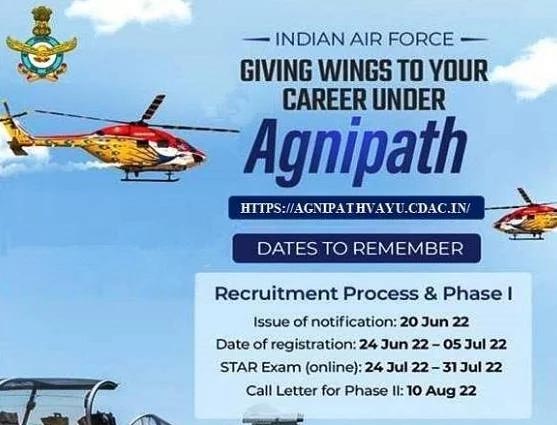 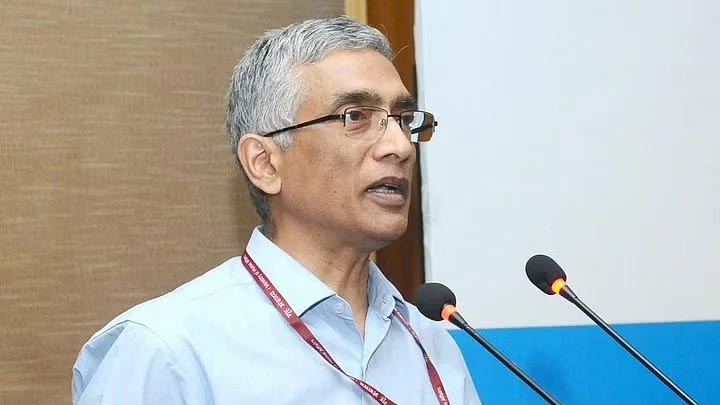 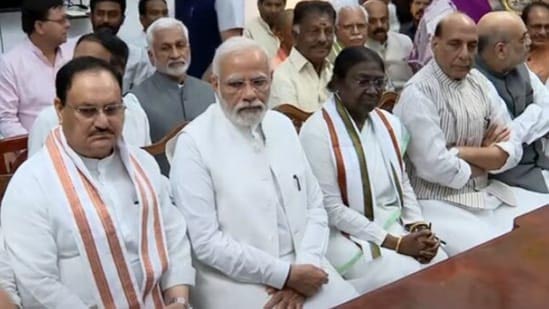 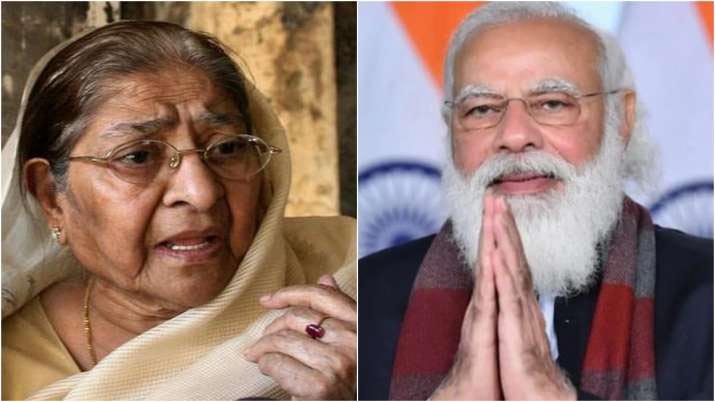