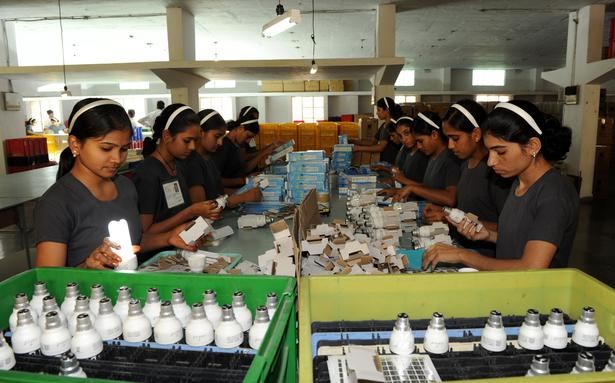 New Delhi: Thirty-two per cent of married girls and women aged 15-49 are employed. Among these, 83 per cent earn cash while 15 per cent does not receive any payment, according to the National Family Health Survey (NFHS) 5 conducted from 2019-21.

The employment rate among women in this age group shows a marginal increase to 32 per cent -- from 31 per cent as recorded in NFHS-4.

The percentage of earning women has also increased by three per cent, it said.

The latest NHFS survey has not seen a change in the percentage of employed men, while those that earn cash has increased from 91 per cent to 95 per cent.

Among working girls and women, 83 per cent earn cash, including 8 per cent who are compensated both in cash and in kind. Fifteen per cent of the employed women are not paid for their work, the survey stated.

In comparison, 95 per cent of employed men earn cash, while four per cent do not receive any payment.

Among working girls and women in the age group of 15-19, 22 per cent of them do not receive any compensation. This ratio declines to 13-17 per cent with women aged 25 and above, it said.

"Women's participation in decisions about their own earnings has slightly increased (from 82 per cent to 85 per cent) in the four years since NFHS-4," it said.

However, the percentage of women earning equal to or more than their husbands has slightly decreased from 42 per cent in NFHS-4 to 40 per cent, it said.

The national report also provides data on the socio-economic and other parameters, useful for policy formulation and effective programme implementation.

Poonam Muttreja, executive director, Population Foundation of India, said these numbers do not indicate a significant change in the lives of women.

"A one percentage-point increase in employment among currently married women between 15-49 years, a three-percentage point increase in the percentage of women who earn cash and in women's participation in decisions about their own earnings over almost five years (2015-16 to 2019-21) are hardly indicative of greater autonomy for women and progress," she said.

Such averages hide the reality of shrinking employment opportunities for women in many states, she added.

The data also showed that employed women are more likely to use modern contraception.

These trends call for even greater efforts and investments in expanding women's freedoms and opportunities, she said. 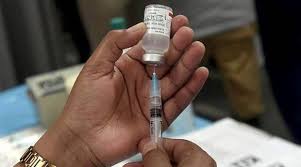 Nobody can be forced to undergo COVID-19 vaccinations:SC